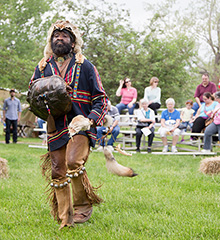 Plan your visit to the Appalachian Festival 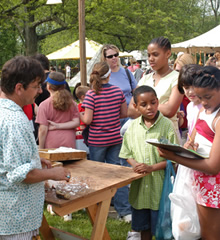 Register to help out at the festival 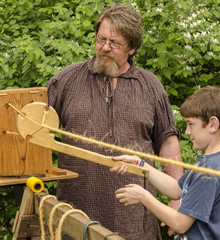 View guidelines and request a booth 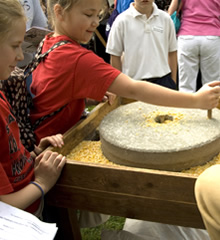 About the Appalachian Festival

Now in its 51st year, the ever-popular Appalachian Festival is back for more down-home fun! We are back for only 2 DAYS this year!

We will have a national headliner and exciting new entertainment... dancers... campers... handicrafts... food... and more. It is all part of this year’s favorite annual rite of spring, the Appalachian Festival is back this May at historic Coney Island along the scenic Ohio River.

Highlights of the 51st Appalachian Festival

On our Main Stage

Every so often a band comes around that knocks everybody’s socks off and gets people talking. I’d bet good money that you’re gonna really enjoy them, but I don’t want to take your money. Use it to listen to the PRB. I‘m putting my money on them.
-Jim Lauderdale

Joe Mullins and the Radio Ramblers

JOE MULLINS & THE RADIO RAMBLERS bring their popular and growing brand of Bluegrass music to the Appalachian Festival! 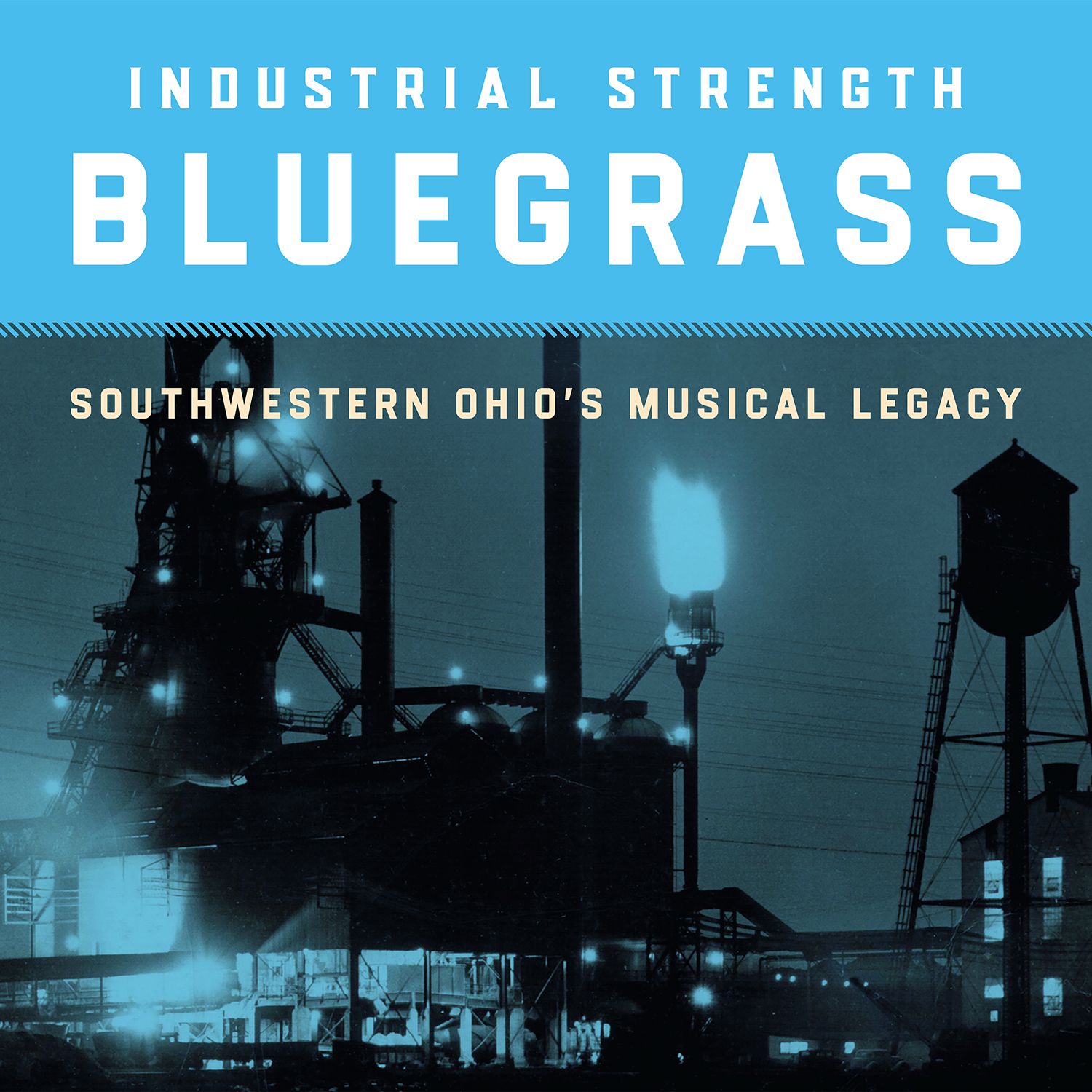 Industrial Strength Bluegrass is the story of bluegrass’ transformation from a music to a movement, carried north by the Appalachians seeking a better life in the booming post-WWII factories of Southwest Ohio. The 16-song collection was produced by Mullins whose father - fiddler and radio personality Paul “Moon” Mullins - made that journey and helped found the region’s bluegrass scene. The compilation (companion to the new book of the same title from University of Illinois Press) presents Southwest Ohio bluegrass classics remade by an all-star cast featuring Country Music Hall of Famers the Oak Ridge Boys and Vince Gill, Bluegrass Hall of Famer Bobby Osborne, and many of today’s finest bluegrass and Americana artists including Lee Ann Womack, Dan Tyminski, The Isaacs, Sierra Hull, and more.

This historic album debuted at #3 on Billboard's Top 10 Bluegrass Albums, reached #1 on SiriusXM's Bluegrass chart, and is currently resting at #1 for the second consecutive month on the National Bluegrass Survey's Top 30 Albums chart.